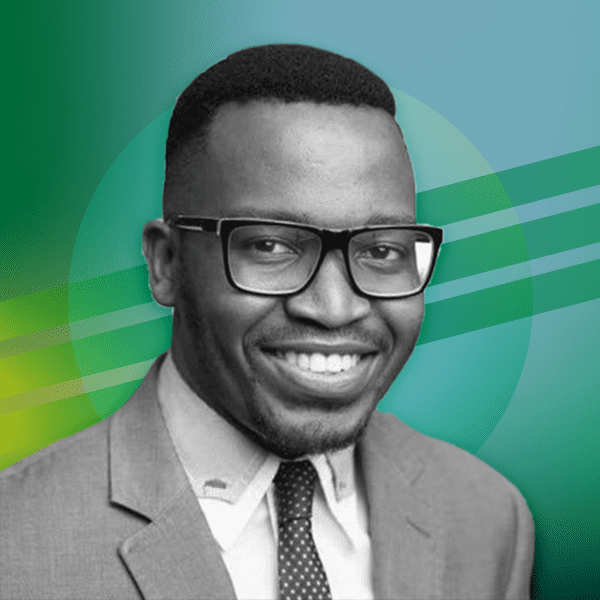 Phumlani is a business and macroeconomics analyst, writer and commentator on economic, political and global issues. His writings have been published in the City Press, BizNews, African Liberty and Politicsweb. He’s also a contributor on News24, South Africa’s leading news website. He has been quoted by TIME Magazine, Financial Mail Magazine and AlJazeera.

In June 2018, he became a Senior Fellow at African Liberty. His appointment involves research and writing on African politics and economics. He sits on the boards of three organizations: Free Market Foundation, South African Institute of Business Accountants (SAIBA) and Organization Undoing Tax Abuse (OUTA). He’s also a member of the Council of the South African Institute of Race Relations.

In 2016 and 2017, two years in a row, he was selected by Avance Media as 1 of 100 Most Influential Young South Africans, under the Social Enterprise and Philanthropy category, and Law and Governance category.