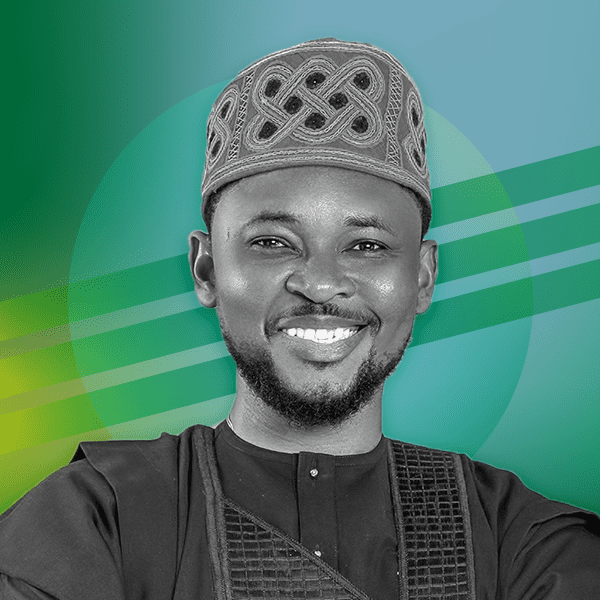 Omojuwa is the founder and Chief Strategist at The Alpha Reach, one of Nigeria’s foremost Digital Media companies. He is the convener of The Conversations On Democracy & Development (CODED) with #CODED2019 one of the most talked-about conferences in Africa in 2019.

His book, Digital: The New Code of Wealth #DigitalWealthBook, broke social media and sales records in its first month of release. Omojuwa is on the board of several companies and organizations, including the Convention on Business Integrity (CBI), founded by Nigeria’s Vice President, Yemi Osinbajo, and the Kashim Ibrahim Fellowship, Nigeria’s foremost fellowship program, founded by the Kaduna State government. He is a renowned international speaker and has addressed audiences across all of Africa’s regions, Europe, North, South, and Central America, often leading conversations on challenges and opportunities in Africa, New Media, democracy, and governance. He was a guest lecturer at the Free University in Berlin where he lectured on the impact of New Media on Civil Disobedience.

He is a regular delegate at the Halifax International Security Forum, Nova Scotia, Canada. Omojuwa is often listed amongst Africa’s most influential people by reputable organizations and media houses, including Credit Suisse’s The Bulletin. He has been featured on local and international media platforms including TV, radio, and magazines. He is a King’s College, Lagos Old Boy (KCOB), a graduate of Agricultural Economics from Nigeria’s renowned the University of Agriculture, Abeokuta UNAAB (now FUNAAB).

He is currently pursuing an MSc in Behaviour Change at the Faculty of Brain Sciences, University College, London (UCL) having won the Chevening Scholarship for that purpose.