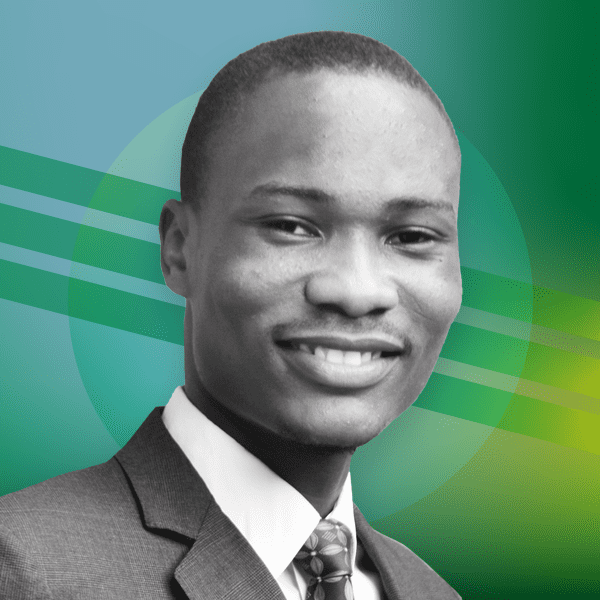 Ibrahim B. Anoba is a Yoruba native of Africa. He currently serves as managing editor at AfricanLiberty.org, a media and freedom-oriented organization dedicated to the dissemination of ideas towards a new century of African prosperity. He is also in charge of the organization’s writing fellowship program. Ibrahim’s research interest is in African affairs.

Prior to 2018, his focus was on the African political economy, particularly on the effectiveness of foreign aid policies in addressing the continent’s economic challenges. His articles on this theme are widely published and cited. He is now focused on the political history of Africa in the 19th and 20th centuries with an eye for the evolution of indigenous freedom movements around the period, and how they connect to the wider Pan-African movement. He is currently working on four manuscripts, two among which are on the Pan-African interpretation of Ethiopianism, and a review of authoritarianism in the Pan-African policies of Kwame Nkrumah (1945 to 1966). The other two consists of an inquiry into the rise of the free-market movement in Africa, and a review of the literary foundation of the African thought on freedom.

Ibrahim is an alumnus of numerous freedom-oriented organizations including the Charles Koch Institute, the Cato Institute, the Atlas Network, America’s Future Foundation, Young Voices, and Students For Liberty. He earned his undergraduate degree in political science in 2015 from the Olabisi Onabanjo University and is in pursuit of a Masters of Research degree in the history of Africa and the African diaspora from the University of Chichester. He plans for a doctorate in Africana studies in continuation of his research interest. Anoba is currently the Fellow of the Center for African Prosperity at Atlas Network