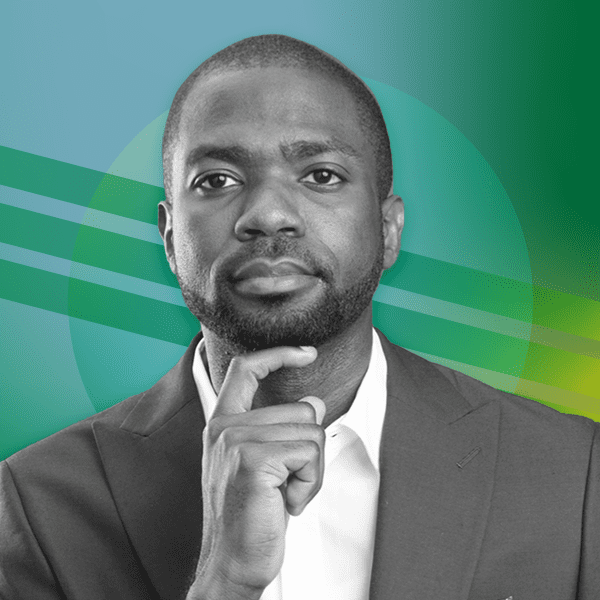 Fola Aina, is a young professional and international security and development policy expert. He completed a second Masters’ degree in African Studies, at the African Studies Centre, University of Oxford, in 2017, having earlier obtained a Masters’ degree in International Development Policy from Seoul National University, South Korea in 2013. He holds a BSc (Hons) in Political Science from Ahmadu Bello University, Zaria, Nigeria. He is currently a doctoral fellow in Leadership Studies, with reference to security and development at the African Leadership Centre, King’s College London. His research interests include; leadership in national security policy decision making, grand strategy, peace and security in the Sahel and Lake Chad Basin. He is an Independent Consultant for the Woodrow Wilson International Centre for Scholars’ Africa Program, Washington DC, USA. He has worked as an Independent Consultant for the International Institute for Strategic Studies (IISS), London on the Lake Chad Basin (Boko Haram). Fola has also worked as a Research Analyst for the Royal United Services Institute of Security and Defence Studies (RUSI), London. In 2016, he was awarded a Mandela Washington Fellowship as a youth leader by the US State Department and in 2019 he was invited as a speaker and a Next Generation Delegate on the Global Food Security Symposium organised by the Chicago Council on Global Affairs, USA. He is currently a non-residential Frederic Bastiat Fellow on Public Policy at the Mercatus Centre, George Mason University, Washington DC, USA and a non-residential Hans. J Morgentau Fellow on Grand Strategy, at the Notre Dame International Security Center, University of Notre Dame. He is the Founder and President of Triola Aina Foundation.